Baile Tusnad resort is one of the most beautiful mountain resorts not only in Harghita County, but also in the country and is also known as the "Pearl of Harghita". National interest station, situated on the western slope of the Ciomad Volcanic Massif, in the Olt deflection at 650 m altitude, in the midst of fir and hardwood forests.

The geographic context and the richness of the natural therapeutic factors, bioclima, the numerous sources of mineral waters, natural gas and thermal waters have favored the development of medical conservatory balneology using natural factors of cleanliness. 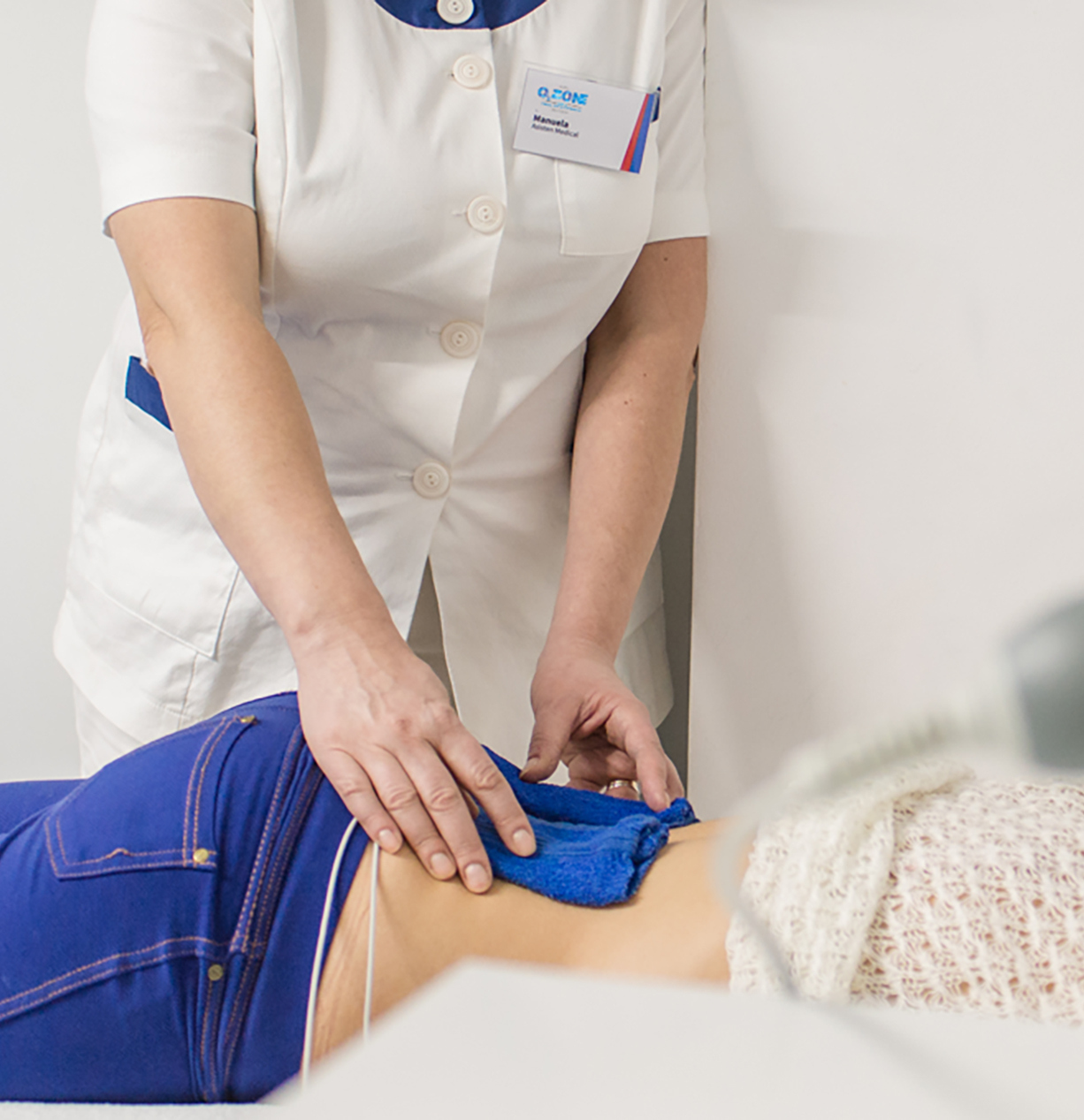 The natural ingredients of the resort

The mofeta has recently been renovated and modernized. Procedures are performed only on medical indication under medical supervision at the level of assistance. For internal cleaning, carbonated mineral water from springs no. 2, 3 and 4.

The spa treatments are used for the external cure. The use of natural factors - the climate, carbonated mineral waters, mofetic gas - focuses on the cardiovascular system, by the action of marked peripheral vasodilators, followed by the hypotensive effect.

The main problem treated within the spa complex in Băile Tuşnad is the cardiovascular one. Complementary rheumatic diseases, nervous system, digestive, endocrine.

Research done by the University of Medicine and Pharmacy "Iuliu Haţieganu":

The carbonated mineral water bath  is a method of treatment used in the prophylaxis and treatment of some cardiovascular diseases in some spa resorts in our country. Carbonated mineral waters are the result of deep-water filtration through volcanic soils containing carbon dioxide. The most important effect is direct carbon dioxide, which is absorbed through the skin, with a resorption coefficient of 30-35ml / min / m2 body surface area. There is an excitation of the vascular receptors and a papillary dilation, responsible for the erythema of the skin.

On the cardiovascular device, the carbonated bath also has effects: the decrease of the peripheral resistance by the direct action of carbon dioxide on arterioles and arterio-venous anastomoses; increase of heart rate, both systolic and diastolic, but not by central mechanism like in the hot bath, but by peripheral passive vasodilation at the beginning without increased venous return, but then by accumulation in the venous system of the skin will increase the return venous to the right cord, with a higher diastolic filling and increased beating flow.

The carbonated mineral bath increases the arteriolar blood flow in the skin, the vasodilator effect being directly proportional to the concentration of carbon dioxide in the mineral bath. The effect of external carbonated mineral waters is based on mechanical and thermal action as well as on chemical properties of carbon dioxide, its influence being either local or postresorbent.

The carbonated mineral water bath is a method of treatment used in the spa resort of Baile Tusnad within the treatment base under the supervision of qualified medical experts, in a pleasant environment close to nature.

This message is only visible to admins.

Share on FacebookShare on TwitterShare on Linked InShare by Email

We use cookies to ensure that we give you the best experience on our website. If you continue to use this site we will assume that you are happy with it.OkPrivacy policy